Simply enter your keyword and we will help you find what you need.

What are you looking for?

Good things happen when you narrow your focus 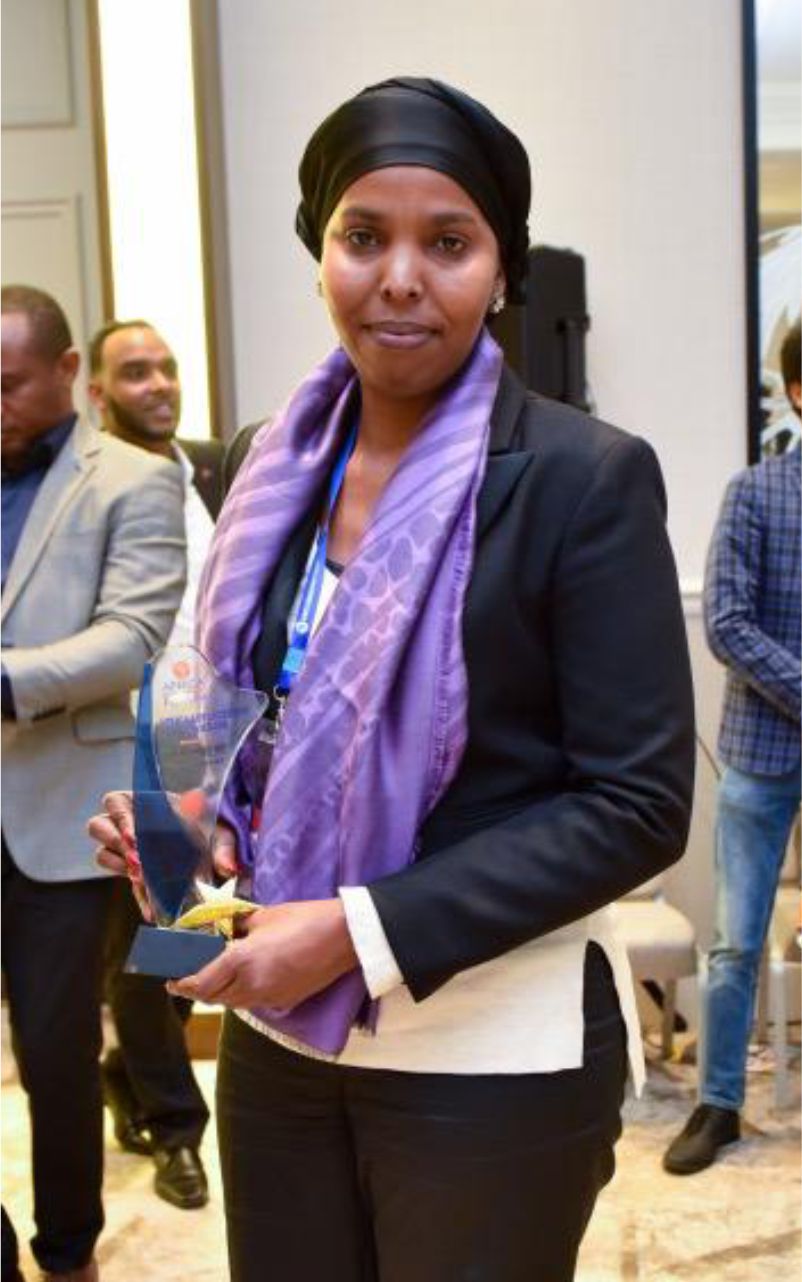 Ayan Mahamoud, MBE was appointed December 2016 by Somaliland president as the head of Somaliland mission to the UK”. Before she was appointed Ayan was the founder and the managing director of Kayd Somali Arts and Culture, which organizes the annual Somali Week festival in London since 2009, SWF draws some of the most prominent Somali artists from across the Somali territories and the Diaspora. In 2015, Ayan was listed by FT as one of the 25 Africans to watch for. In the same year, Ayan was awarded a MBE “For services to promoting friendship and cultural understanding between the UK and Somali Region